Get writings by email.
Get writings and updates by email.
Bitcoin is Bigger than Google
APRIL 19, 2015
Depends on how you measure it. But the Bitcoin network is becoming large enough that even companies like Google can't take it down with their current infrastructure.
The soundbite in the Coindesk article doesn't get into the technicality that Bitcoin mining rigs are mostly specialized ASICs that can only do SHA256 calculations and cannot be used as general-purpose compute devices. Putting that technicality aside, Balaji is making a very interesting analogy here to convey the size/magnitude of the Bitcoin infrastructure.

LimeChat interface for using IRC
Bitcoin "Hash Rate", a measure of compute power, has grown exponentially recently. The above graph from Blockchain.info plots this trend perfectly. This is the trend that Balaji is talking about, but to the average Internet user this graph means nothing. It's very hard to visualize what this compute power looks like in comparison to current Internet infrastructure.

The "Bitcoin is bigger than Google" analogy that Balaji is using is technically accurate [1] and extremely interesting if you look at it as Google attempting to do the work that Bitcoin is doing (calculating SHA256) instead of thinking of the Bitcoin network as a general-purpose supercomputer.

It's not that Google cannot take over Bitcoin. They have more than $60B in cash. But they cannot do it without making huge new investments. Google's current infrastructure doesn't give them enough hashing power.

This is a slide that I love to use in my cloud computing lecture at Princeton: 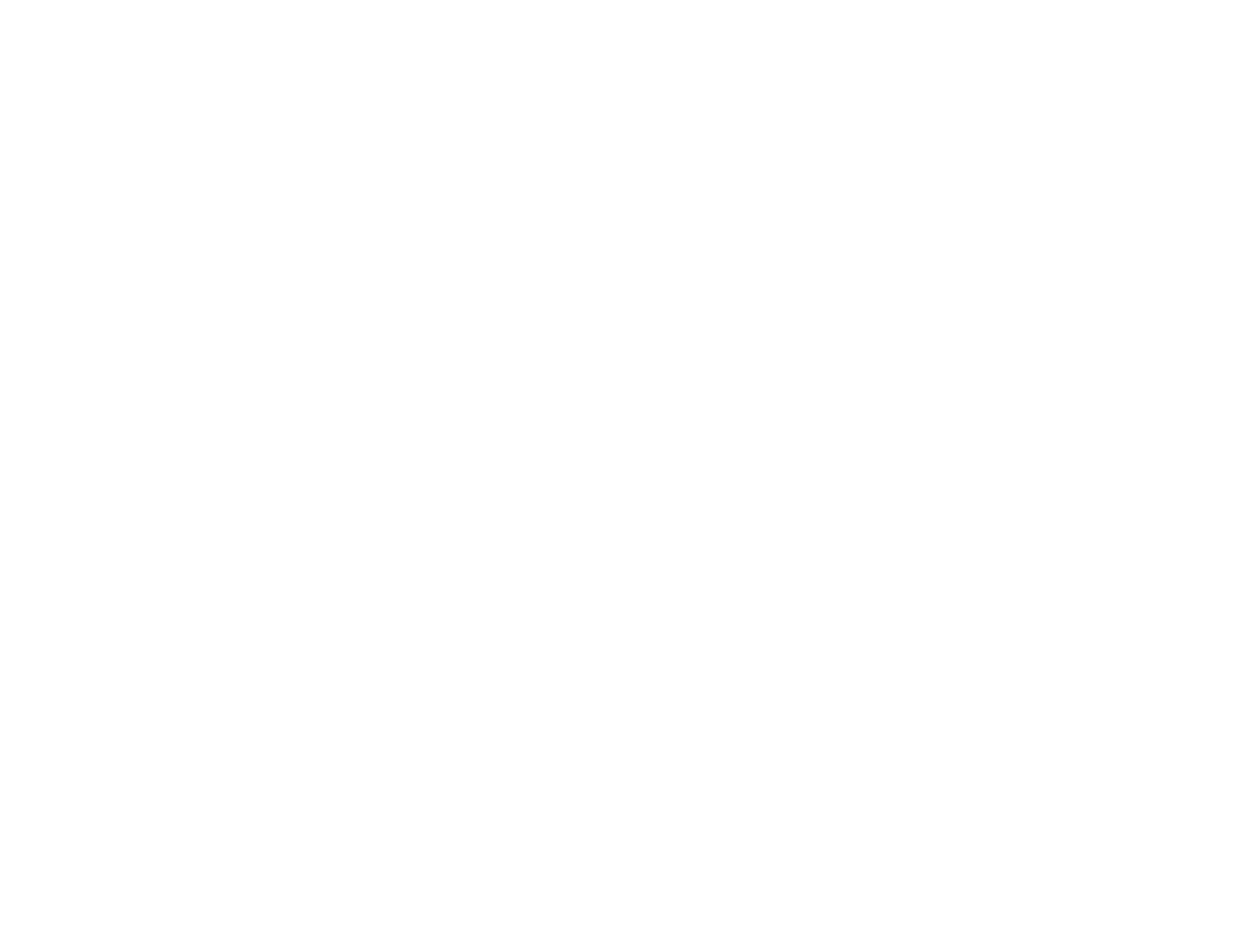 Now imagine these football field size datacenters that Google owns. If they shutdown all other operations and point all this compute power to Bitcoin, they still won't be able to take down Bitcoin.

That is a powerful visualization.
Comments? Tweet them @muneeb