Lessons from Tracking My Productivity and Sleep
April 18, 2016
AI is getting a lot more attention from engineers and technology investors than quantum computing. Open AI's 1 Billion fund comes to mind. Advances in AI seem more real, exciting, and harmless.

In Part I of this post, I argued that humans face a serious threat of going extinct if strong AI becomes a reality. In comparison, quantum computing is a scientific breakthrough that can serve humanity instead of destroying it. Potential dangers of strong AI can be summarized in this graph: 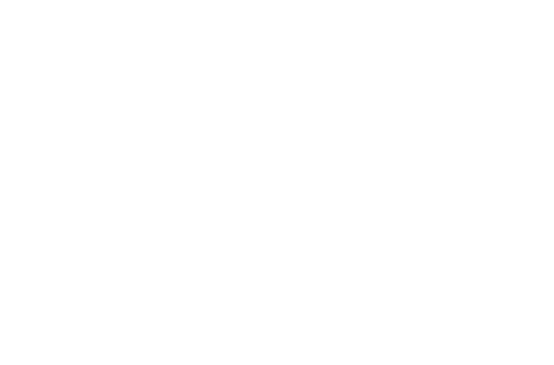 Learning rate, for chess, of humans vs. machines (source)
The learning rate of machines is likely to explode after strong AI, while humans will remain, well, humans. AlphaGo's victory over Lee Sedol is a significant milestone in AI research. The computers are done with competing with us in board games. They won. It's time to enter the real world now.
I believe that:


It's great to see engineers and investors excited about (weak) AI. Quantum computing, in comparison, is not getting enough attention from the private sector and I'd like to see that change.
More importantly, we need to start preparing to co-exist with intelligent machines and invent ways to protect ourselves from malicious AI. Strong AI resembles alien invasion more than it resembles Amazon's Alexa in your living room: we need to start preparing for that invasion.

Part I of this post was published earlier. These posts are meant to start a conversation. I'd love to hear your thoughts.
Comments? Tweet them @muneeb