RIP The Phantom of Fine Hall
May 24, 2015
John Nash, the famous Mathematician died earlier today in a car accident in New Jersey. Most people know him from the movie "A Beautiful Mind" and don't know that Nash was living a fairly typical life at Princeton.

The movie is actually not a documentary and some of the most memorable scenes from the movie are fictional.
"The scene in the movie A Beautiful Mind in which mathematics professors ritualistically present pens to Nash was completely fabricated in Hollywood. No such custom exists." — Princeton University News
The scene about going strategically for brunettes in the bar? Also fiction. 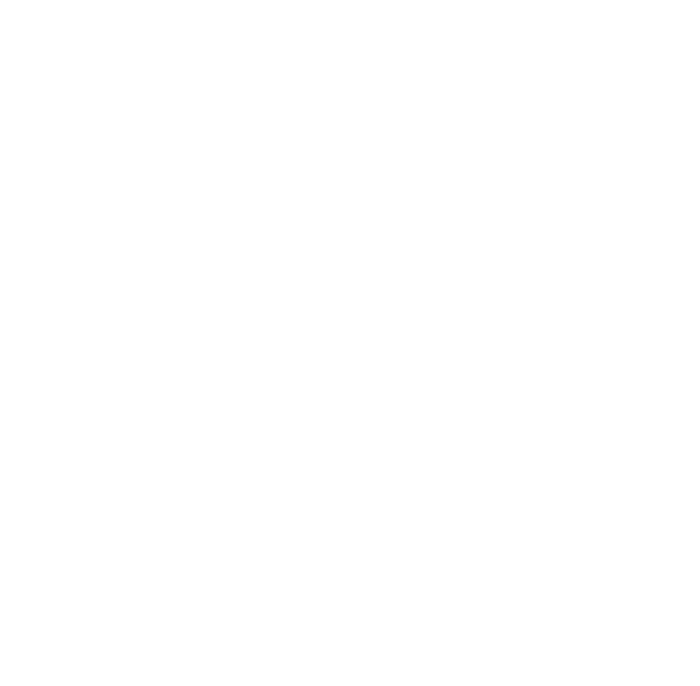 Fine Hall, Princeton
In real life, Nash spent most of his time at Fine Hall, in the Mathematics Department, where he had his office (Room 910 listed on his website). He recently received the Abel Prize, which Princeton University called a "long awaited recognition". He was still actively researching game theory as it relates to cooperative games like prisoner's dilemma.

Recently, Nash was interested in using large scale computing infrastructure for his research and gave a talk at the Computer Science department:
"We will get an introduction to some computational techniques using large scale computing and Mathematica to help us find solutions to equilibrium problems."
— John Nash, 2010
In an interview with the Daily Princetonian, he said "I'm going on step by step, even though I am old, I shouldn't have a future plan. I would have if I were 40 or 30 years old. I don't know how long the road ahead of me is."

Sadly, the road ahead didn't turn out to be that long. As we say our farewell to one of the best minds of twentieth century, it's important to remember the real man and not a fictional character from a movie. 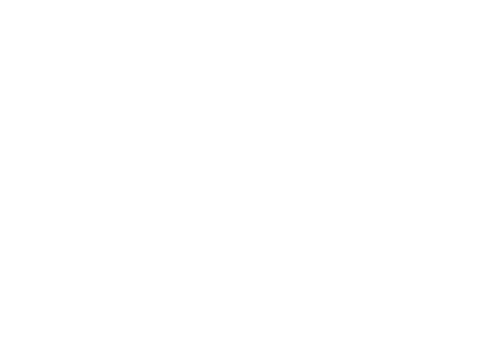 My friend Arman Suleimenov with John Nash (May 2011)
The John Nash that I remember, liked getting his coffee from Small World, and liked eating his lunch alone. A lunch that was sometimes interrupted by picture requests. Most of all, he liked working on math problems and to occasionally write equations on blackboards of Fine Hall late at night.

Rest in peace, the Phantom of Fine Hall and thanks for your contributions.
Comments? Tweet them @muneeb