Get writings by email.
Get writings and updates by email.
The State of Bitcoin Core is Strong
Jan 21, 2016
Mike Hearn's recent article along with the NY Times piece is attracting attention from people who don't pay attention to Bitcoin these days.

Even savvy Bitcoin investors like Fred Wilson seem to think that the days of Bitcoin Core are numbered.
I personally believe we will see a fork accepted by the mining community at some point this year. And that will come with a new set of core developers and some governance about how decisions are made . — Fred Wilson (full post)
I believe that a) it's highly unlikely that anything will replace Bitcoin Core and b) Bitcoin's open-source development model is far from broken.

The Bitcoin Core Team is Extremely Hard to Replace:

The level of technical expertise needed for being a core Linux kernel developer or a core Bitcoin developer is not something you can gather in a couple of months. It takes years and years of getting your hands dirty in the trenches combined with exceptional engineering skills. 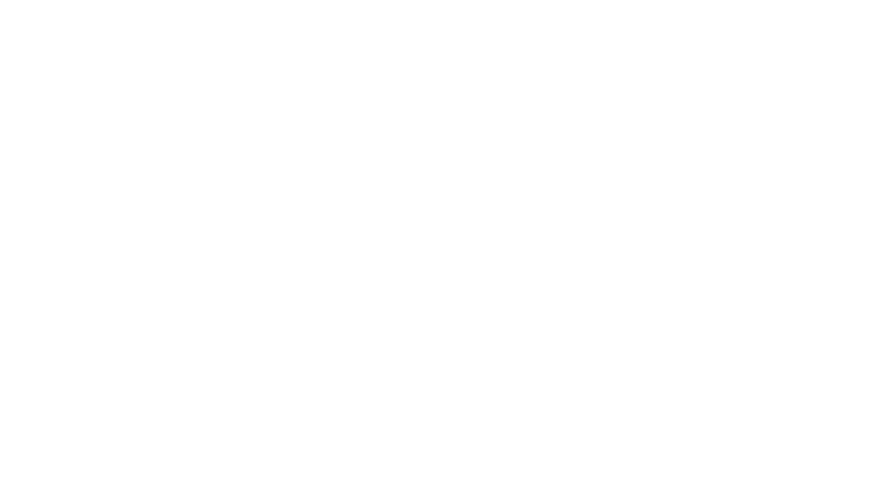 Currently there are only a handful of people who can carry on the development of Bitcoin. Introducing new core developers requires highly skilled engineers to first get interested in Bitcoin and then invest significant time to gain experience and catch up to the knowledge pool. You can re-arrange the hierarchy of current Bitcoin Core developers a little bit, but you cannot expect a completely new team to take over anytime soon.

Most disruptive technologies went through periods of heated debates.

Moreover, upgrading networking protocols takes longer because you need to update already deployed infrastructure that is interlinked. TCP's basic operation has not changed significantly since the first specification (1974) and the v4 specification (1981). Updates to TCP, e.g., TCP Vegas, take years before they are widely deployed or incorporated in the Linux kernel.

Compared to other revolutionary open-source technologies, the rate at which Bitcoin Core is evolving is impressive. It's a success story.

Reliability, Security, and Inclusion is More Important Than Bandwidth:

I'm surprised by how big an issue the blocksize debate has become when the current bandwidth is clearly not throttling down usage in any significant way. We, at Onename, were sending 50–100 blockchain ID transactions per block last week (~9,000 total) and didn't hit bandwidth limits or spike fees. 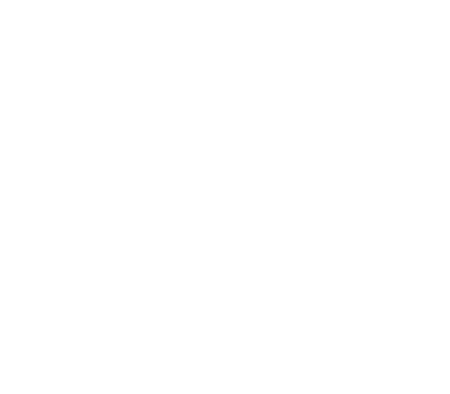 Sleep and productivity data for 15 months.
Yes, increasing bandwidth before we reach capacity is important, but things are not falling apart today. A reckless increase in blocksize can expose security and reliability issues or disconnect nodes with slower connections. Increasing bandwidth without proper testing and data collection from real networks risks security and reliability which is a bad tradeoff to make.
In short, the state of Bitcoin Core is strong. Bitcoin developers are doing what they should and the project is evolving faster than most other revolutionary technologies of the last decades. There is a public roadmap. A bunch of progress was made recently (e.g., signature validation performance) and other updates (e.g., segregated witness) will roll out after proper testing. Let's thank these volunteers that are tirelessly working out of passion and show support for the extremely important work they're doing.
>> Show Your Support For Bitcoin Core <<
Comments? Tweet them @muneeb